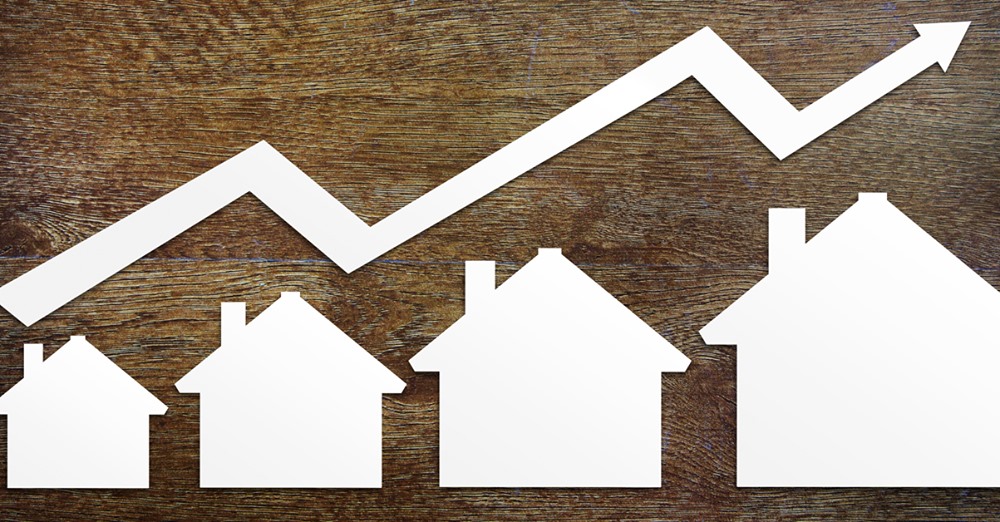 Nearly every major metro area across the country saw home prices continue to escalate in the second quarter. Median single-family home prices increased year over year in 96% of measured markets—or 174 out of 181—during the quarter, according to the latest report from the National Association of REALTORS®. That percentage matches the metro areas in the first quarter that saw price gains.

“Home prices have held up well, largely due to the combination of very strong demand for housing and a limited supply of homes for sale,” says Lawrence Yun, NAR’s chief economist. “Historically low inventory continues to reinforce and even increase prices in some areas.”

The national median existing single-family home price in the second quarter was $291,300—up 4.2% annually. That is, however, a slower pace of appreciation compared to the pre-pandemic growth rate of 7.7% that was recorded in the first quarter, NAR reports.

Home prices continue to rise as buyer demand remains high and a limited number of homes are for sale. At the end of the second quarter, 1.57 million existing homes were available for sale, which is 18.2% lower than total inventory from a year ago.

But fewer choices aren’t holding back buyers. Low mortgage rates, which have recently dipped below 3% for the first time, likely will attract more buyers into the market, Yun says. Those lower rates can make a difference in monthly payments. “Although housing prices have consistently moved higher, when the favorable mortgage rates are factored in, and the overall home purchase was more affordable in 2020’s second quarter compared to one year ago,” Yun says.

For example, a household with a median family income of $82,471 spent 14.8% of their income on mortgage payments in the second quarter—that is less than the 16.4% figure of a year ago.

While low mortgage rates may be an incentive to buy, “unless an increasing number of new homes are constructed, some buyers could miss out on the opportunity to purchase a home or have the opportunity delayed,” Yun says. “In the meantime, prices show no signs of decreasing.”

Helping you buy a home is more than just finding one. My expertise includes negotiating, following up from contract to closing, and working with the attorneys, title companies, and other agents in the marketplace.

You want to work with someone who understands what it means to “play well with others” but always puts your interests first. That’s my specialty.  Let me earn your business. 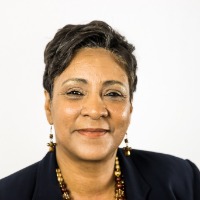 Having several years of experience in customer service as a Certified Systems Administrator and Ministry Leader for a large congregation. I bring over people for over 28 years in serving people in C....

A better home, inside and out

Article by: Guaranteed Rate  We’re all spending a lot more time at home these days. As people are looking to do more with what they have, it’s no surprise that home updates are

Now may be a good time to sell

Inventory is arguably the biggest challenge for buyers in today’s housing market. There are simply more buyers actively looking for homes to purchase than there are sellers selling them, so

Purchasing a home is arguably one of the biggest financial decisions you will make in your lifetime. As you start your hunt, don't forget there will be other costs associated with your purchase then

By registering, you agree to our terms of use and that real estate professionals and lenders may call/text you about your inquiry, which may involve use of automated means and prerecorded/artificial voices. You don't need to consent as a condition of buying any property, goods or services. Messages/data rates may apply.